The Evolution & Implications of Fintech 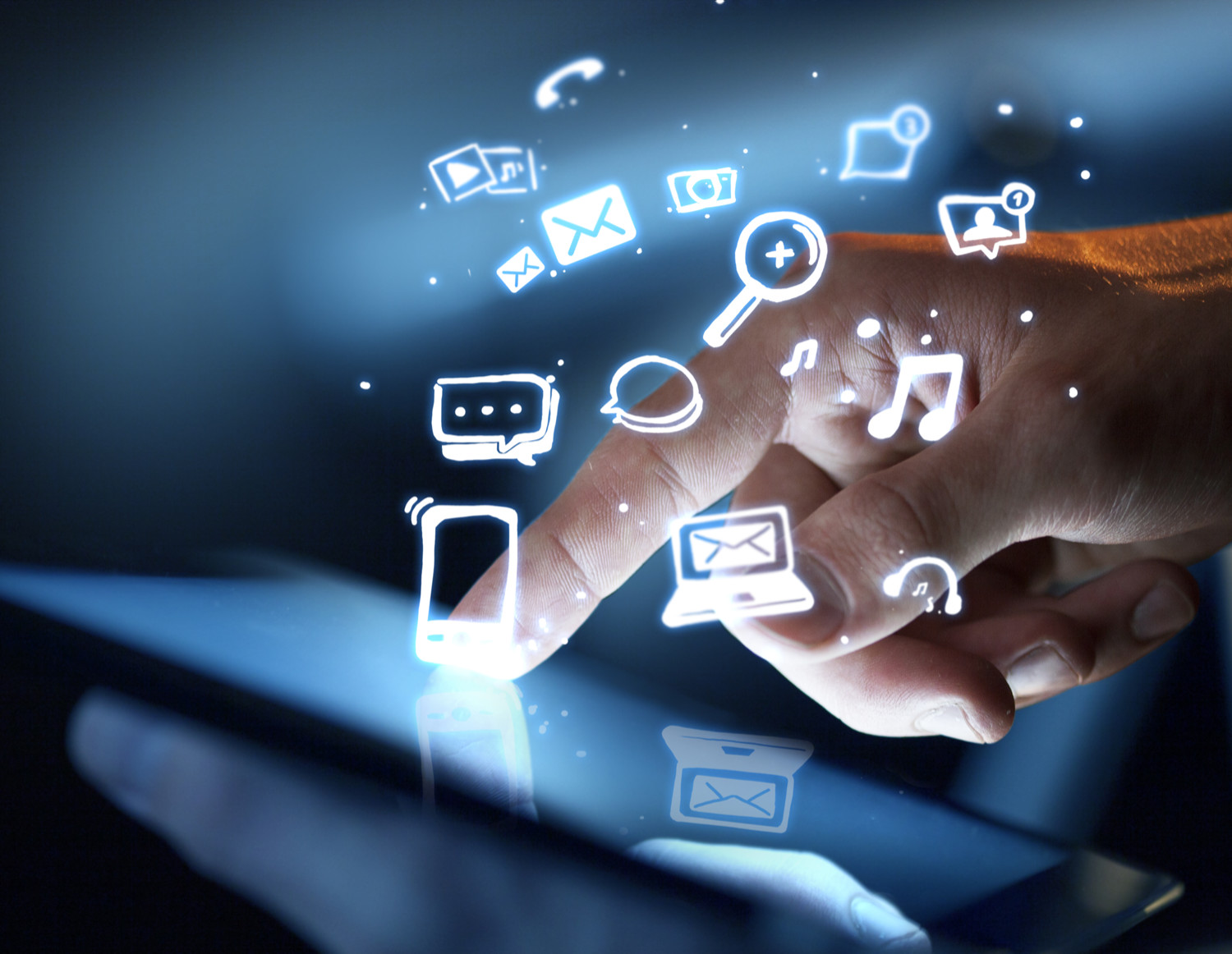 The Evolution & Implications of Fintech

When fintechs first appeared on the scene, they were mostly a curiosity for credit unions. Until fairly recently, credit unions’ only competitors were the banks – essentially those that the government had authorized to do business in the same ‘risk averse’ manner to which they were accustomed.

We’re looking for some new talent – check out our careers page for more info.

Drop us a line